The Pied Piper of Magic

When you are planning any party or event whether it be large or small and you think of magic, look no further than Madeleine The Magician! Children's parties of any age? YES! Adult Strolling and Close Up Magic? YES!

The Pied Piper of Magic

For those of you who still desire Madeleine The Magician’s Stage-Like Virtual Magic shows and her Virtual Close Up Magic Shows, they too, are available in your State or Country.

During MTM’s Virtual Close Up Magic Shows for Adults, she will actually ask you, “to pick a card, any card”. YES! A Virtual Magic Show that makes you feel as though she is there in person.

Thank you so much. Please stay safe and healthy. 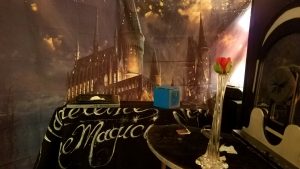