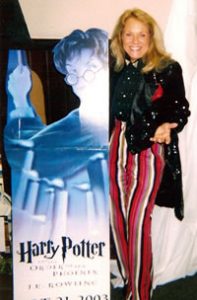 They call Madeleine The Magician, “The Harry Potter Magician” for two reasons: Not only is she the magician who performs for J.K. Rowling (see the letter on her website) but her Harry Potter Magic Shows, make you feel that you are actually sitting in a classroom at Hogwarts.

“Wingardium Leviosa”. Yes, when you hire MTM for your child’s Harry Potter Birthday Party, she will Levitate…Suspend…Float your child in Mid Air!

After Madeleine’s 1 hour and 15 minute all Harry Potter Related Magic Show she performed at The Ossining Public Library for their Harry Potter 6th Book Event, Ben of Ossining, NY said to his mom, Cindi when she asked him what he thought of the magic show? He said, “This wasn’t a magic show. It was an adventure!”

Madeleine has performed at all of The Barnes & Nobles Midnight Harry Potter Book Selling except for 7th book because to celebrate this book, she was performing her all Harry Potter Magic Show for the publishers. 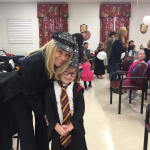 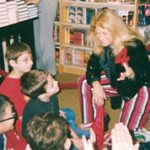 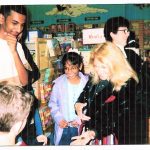 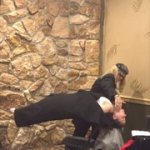 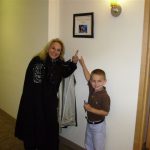 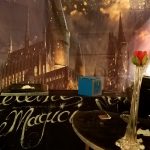